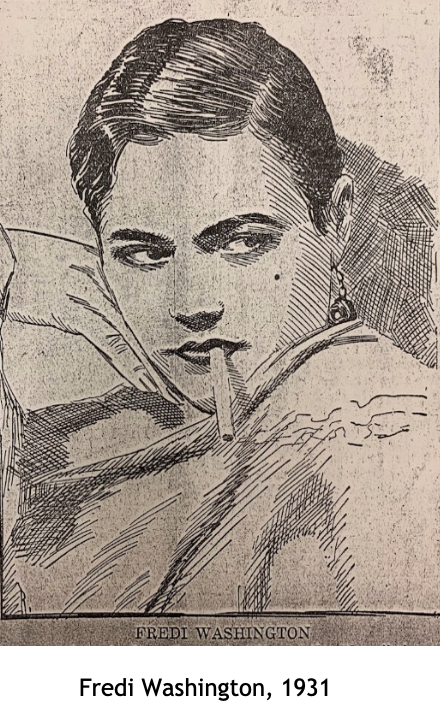 “She did not go along with the crowd. Not because she was a Negro. She was not; she was White. Not because she was an Indian, but because a Southern White woman said that slavery was a cancer eating into our national life, and that it will in the end destroy us if we do not wipe it out; because she talked about the churches who sent missionaries to Africa and yet held slaves in their own backyard … that woman’s name has been wiped out of history!” (Shirley Graham Du Bois, “As a Man Thinketh in His Heart, So Is He,” Parish News: Church of the Holy Trinity, February 1954)

“If libraries hold all the stories that have been told, there are ghost libraries of all the stories that have not. The ghosts outnumber the books by some unimaginably vast sum. Even those who have been audible have often earned the privilege through strategic silences or the inability to hear certain voices, including their own.” (Rebecca Solnit, The Mother of All Questions, p. 21)

We are seeking contributions to a volume titled The Ghost Reader: Recovering Women’s Contributions to Communication Studies, 1925-1968 (Europe and North America). The Ghost Reader will be an edited print volume and an online publication (part of the Reanimate Collective’s publishing ecology), featuring research, scholarship, and criticism produced by women between 1925 and 1968. These two volumes will address the absence of scholarship and media criticism written by women working in the overlapping fields that contributed to the formation of communication, media, and cultural studies research in the first half of the twentieth century. We hope that it will also encourage research on these scholars, critics, and activists. 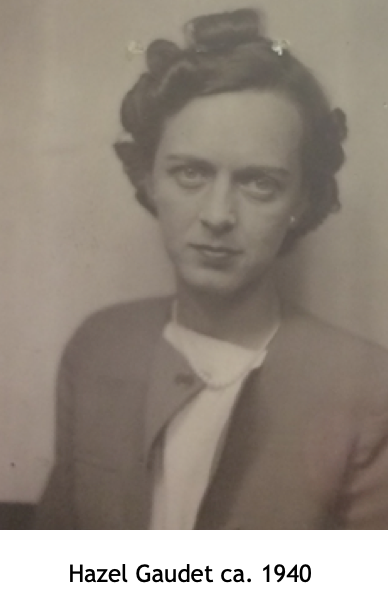 In North America and Europe, some groups of progressive women made inroads into universities during the first half of the twentieth century, completing undergraduate degrees and receiving PhDs from research universities. Others, excluded from the academy by virtue of race or class, analyzed and criticized media industries, as journalists and activists. Often, these bodies of work developed innovative theories of communication and methods for the study of the media, as well as anticipating ideas, approaches, and concerns that would not reappear again until the 1970s. Anthropologist Hortense Powdermaker, for example, conducted extensive ethnographic research into race and gender in her study of the American South, as well as her innovative ethnography of the film industry. Sociologist Helen MacGill Hughes wrote about the human interest story, reflecting her generation’s interest in areas of media production that were devalued or marginalized within mainstream communication research. Mae Dena Huettig wrote the first industrial analysis of the film industry, before leaving research altogether to focus on political activism. African American scholars and intellectuals such as Zora Neale Hurston, Claudia Jones, Shirley Graham, Fredi Washington, and others wrote media criticism for the black press (The People’s Voice, the Chicago Defender, the Pittsburgh Courier, etc.) and scholarly or literary journals such as the Negro Digest and Freedomways.

Little of this work is taught today, particularly in courses mapping the emergence of the field of communication/media studies. The Ghost Reader addresses these absences, publishing previously unpublished, out-of-print or under-reviewed materials in two formats. The first is a print anthology for use in classrooms, comprised of selections of writings by women. The second is an open access reader that will include a broader range of scholarship; a volume that can evolve and expand as new scholarship comes to light or is curated by future contributors. The volume will be organized into subfields (anthropology, audience studies, economics, performance studies, etc.), with a concluding section on speculation and methods. Goldsmiths Press has expressed interest in the proposal, and we aim to submit a full proposal to the press in Fall 2020.

By restoring to view the work that women did during this seminal era in the history of our fields, The Ghost Reader underscores their participation in broader conversations about media, media industries, and popular culture that have since been neglected. It also shows how women’s scholarly work was often appropriated by established male scholars or excluded from legacy-building and citational practices within the field.

A partial list of women for whom we are seeking contributions appears at the end of this call. We are eager for authors to contribute additional names and ideas.

We encourage collaborative contributions to this project. Contributors will be expected to submit a letter of interest and short (no more than 500-word) abstract listing the scholar/researcher you will be contributing to The Ghost Reader by September 1, 2019. Full submissions, including the following information, are due on June 1, 2020.

Because of the co-editors’ areas of expertise, this volume focuses on Europe and North America. We hope that scholars in additional regions and national contexts will be able to use this as a model for creating their own Ghost Readers and are eager to field inquiries about those.

Please send inquiries and submissions to ghostreader2020@gmail.com. We look forward to hearing from you.

The editors are grateful to Hadil Abuhmaid for suggesting the title for this volume, as well as Michelle Dreiling, Madison Heath, and Christopher St. Louis who worked on contributions to this volume as part of their course work.